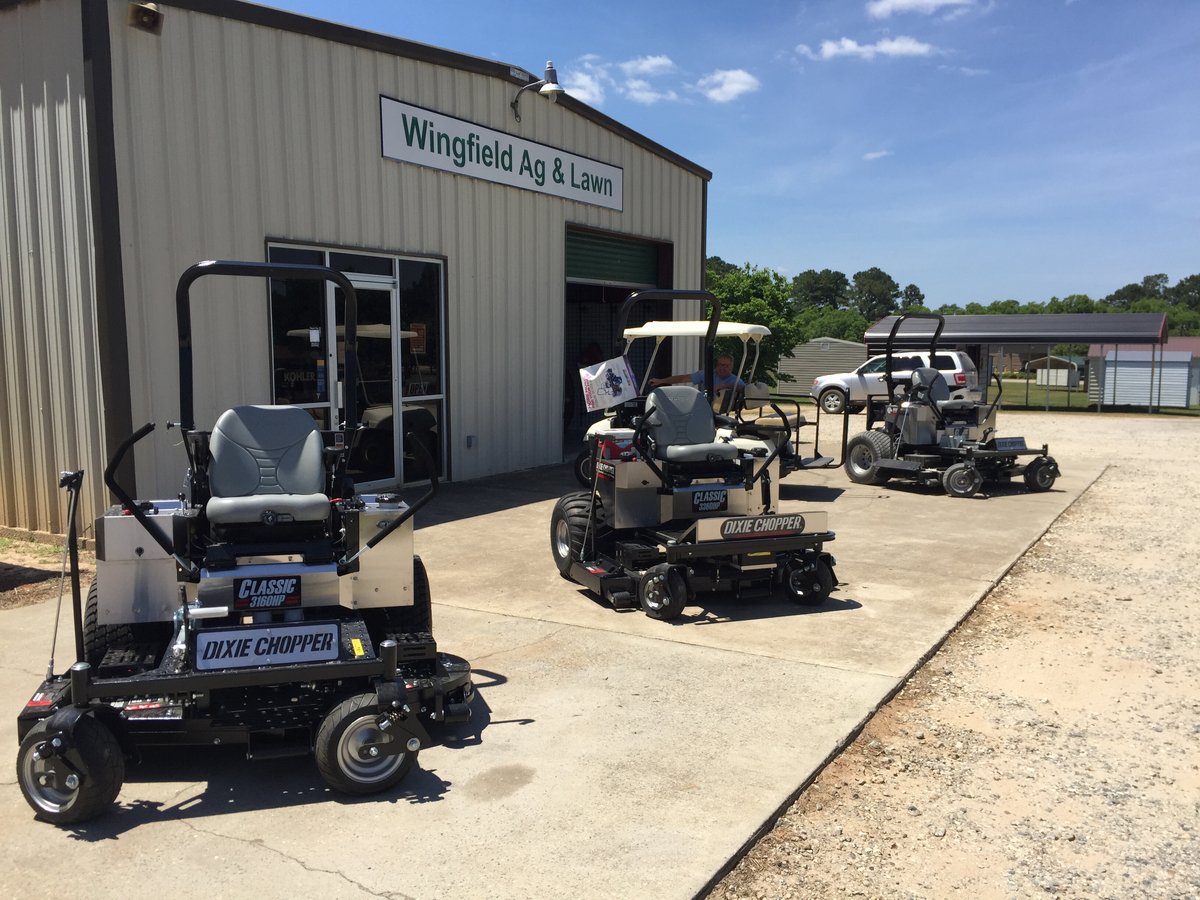 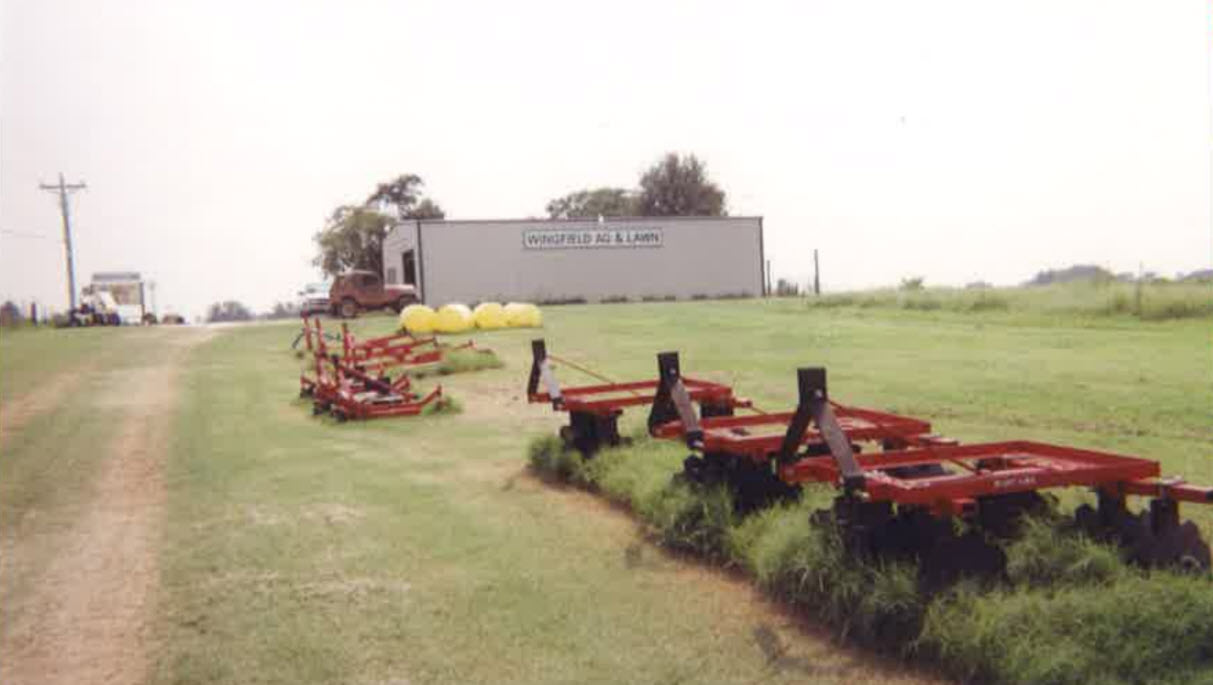 In January 1996, Neil moved his business to the front of his family farm in a renovated pecan barn. He changed the name to Wingfield Ag & Lawn and began stocking parts to better serve local customers. In 1997, Neil became the first Dixie Chopper lawn mower dealer in South Georgia and began selling Dixie Choppers.

By 1998, Wingfield Ag & Lawn had outgrown the old barn and Neil built a new store right next to it, turning the old barn into a repair shop. Wingfield Ag quickly grew to be South Georgia's largest Dixie Chopper dealer. In 2002, Chelsea, Neil's oldest daughter, began helping at the store by sweeping up and helping pack up boxes, slowly learning the family business. Courtney and Kyle followed suit shortly thereafter.

In the mid-2000s, Neil began an informative website for the business and so began Wingfieldag.com. In 2005, he transformed this into an e-commerce website, and began taking online orders, providing the same customer service online as he did for his walk-in customers. In 2007, Wingfieldag.com upgraded to a more user-friendly interface. Chelsea became the website manager and worked at the store during her summer vacations from university, primarily maintaining the website and fielding any questions Courtney and Kyle would throw at her while they processed orders. Our e-commerce business has given us the chance to meet amazing people all over the country who enjoy being able to have someone answer the phone immediately with friendly, personal service. Fast forward to 14 years later, and we've decided to give our website a major facelift, making it even easier to find and order the part you need.

Since Neil started business in 1995, Wingfield Ag & Lawn has always held a reputation for having high quality products for lawnmowers. We firmly believe in and stand behind our products, which often exceed OEM quality. We understand that time is money, and we work to make sure that most of our blades are in stock and will ship same day or next day. Thank you for shopping with us. We appreciate your business!

Wingfield Ag is a truly family owned and operated business.