We've been a Dixie Chopper dealer for over 24 years 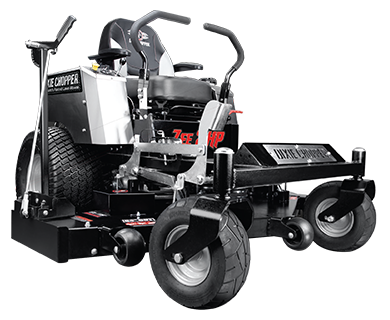 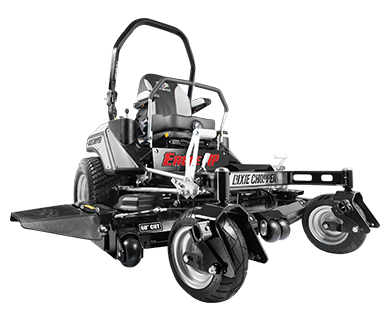 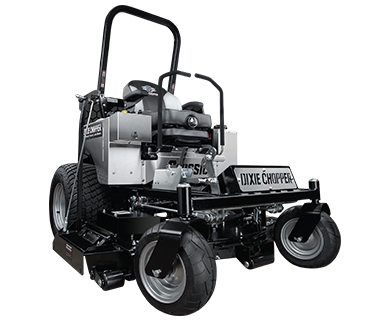 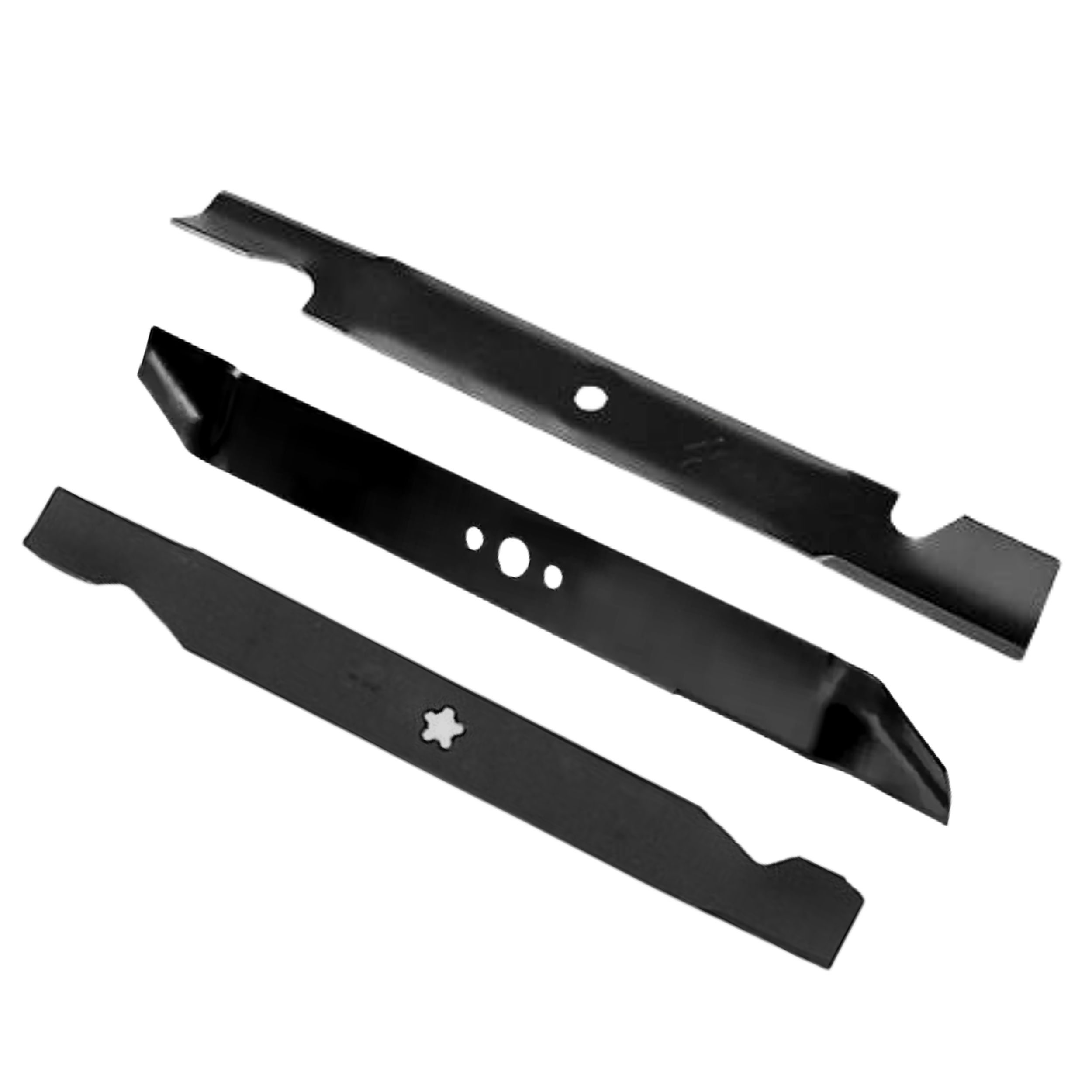 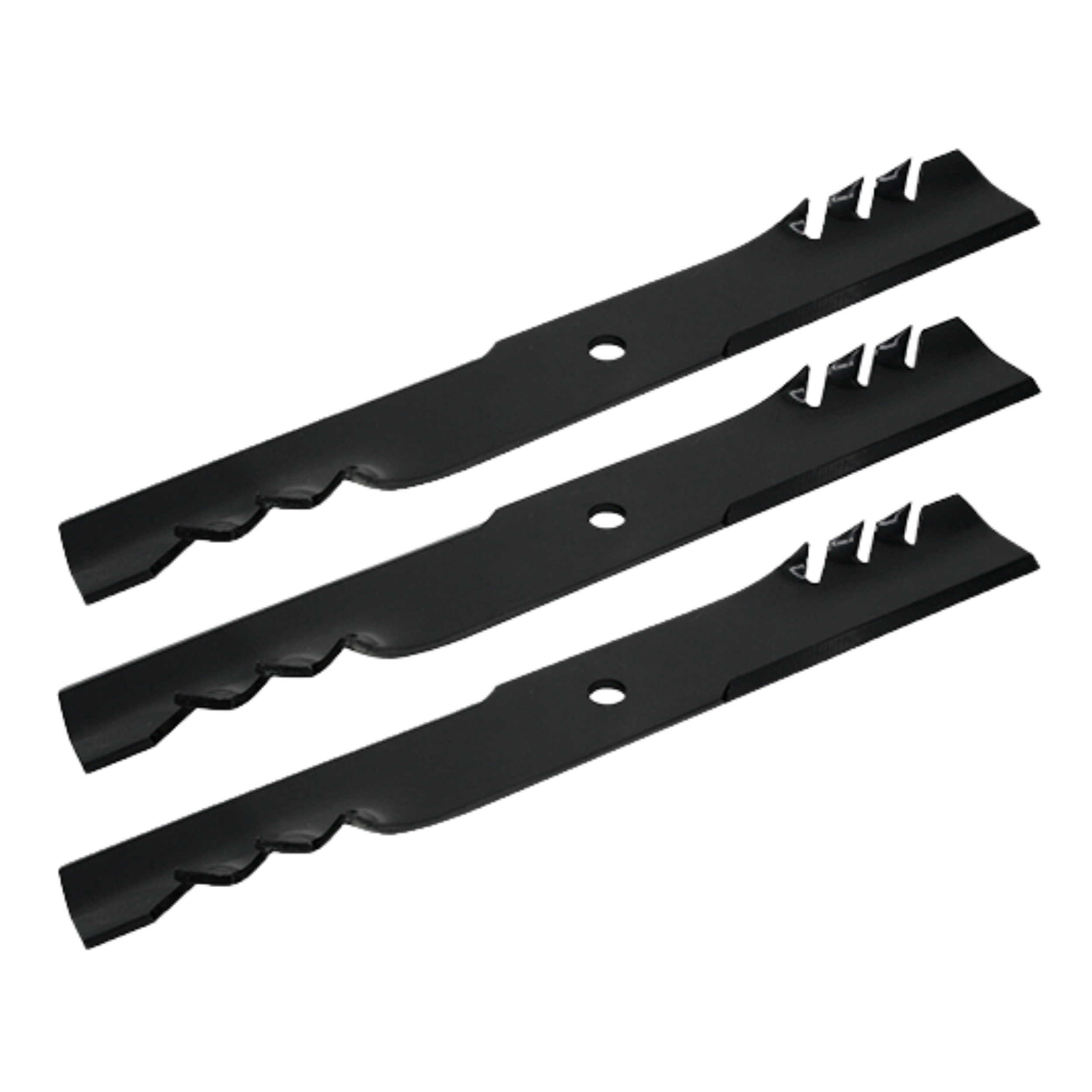 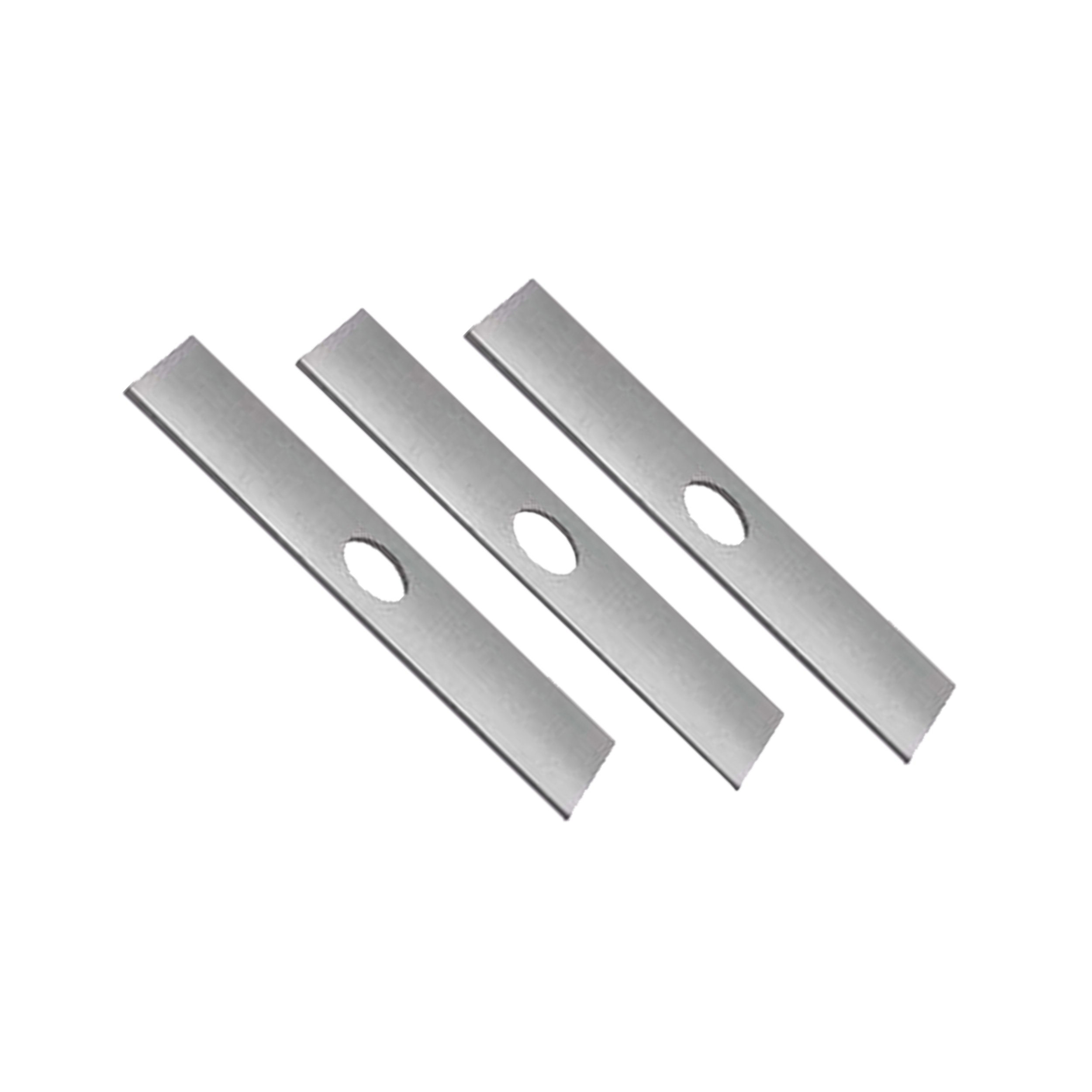 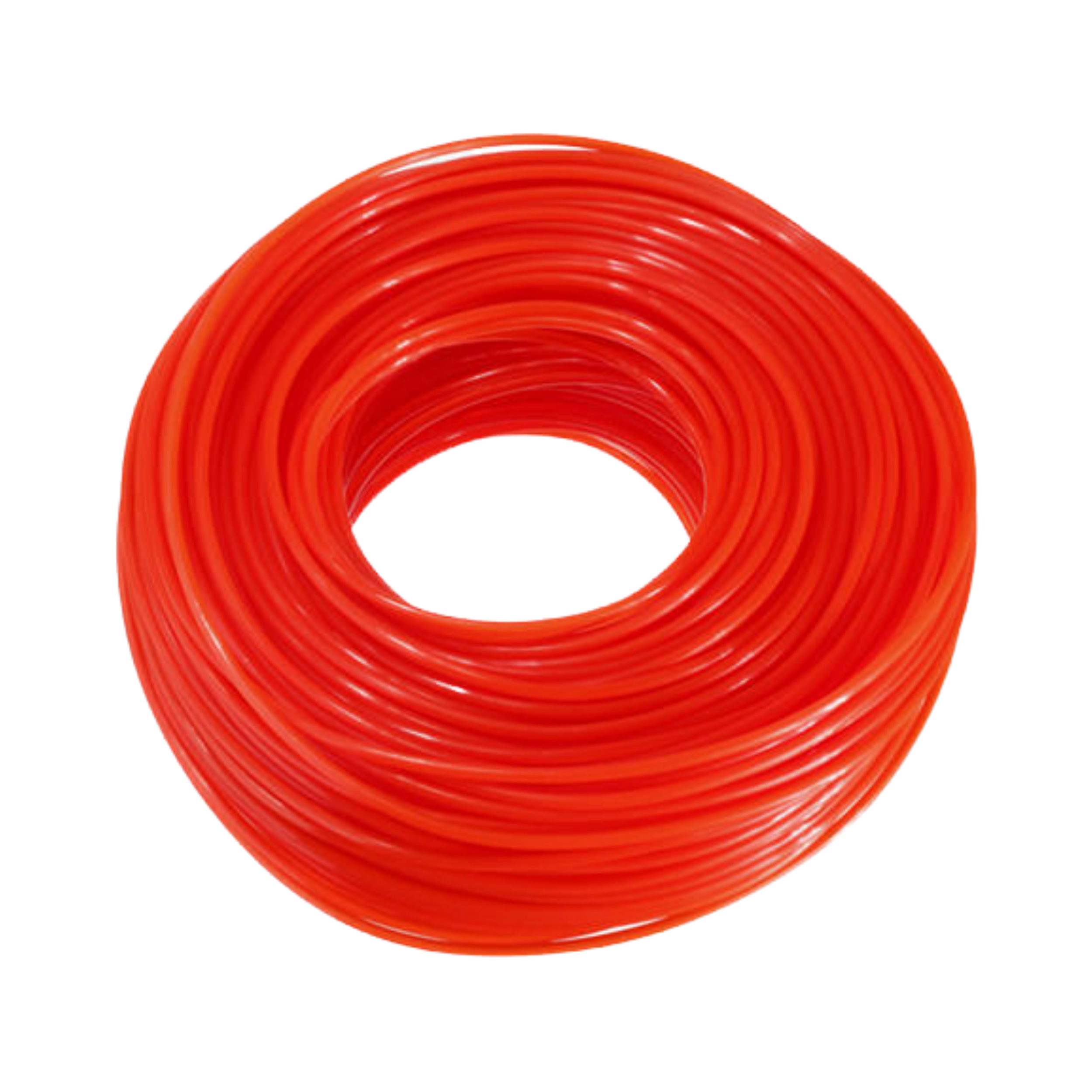 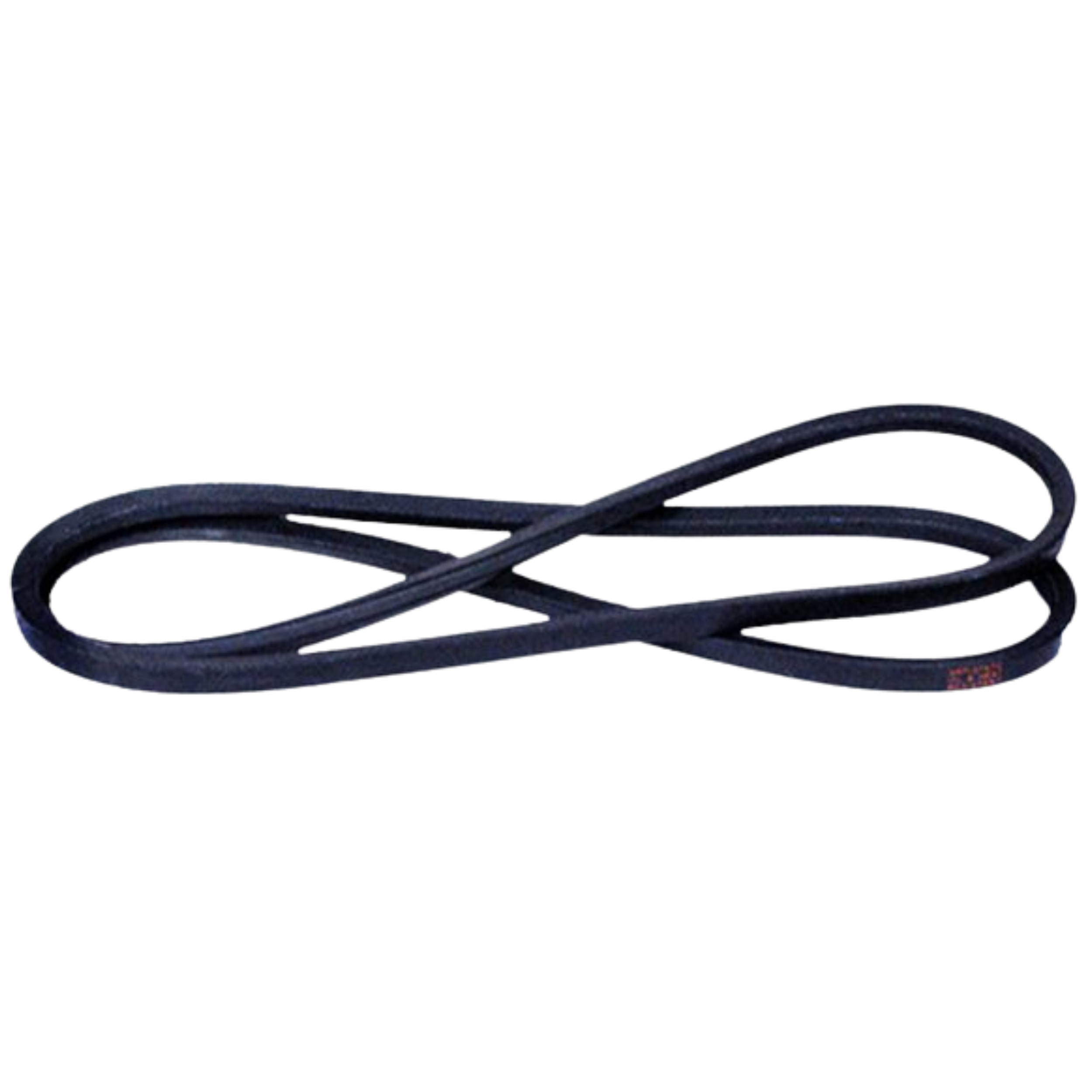 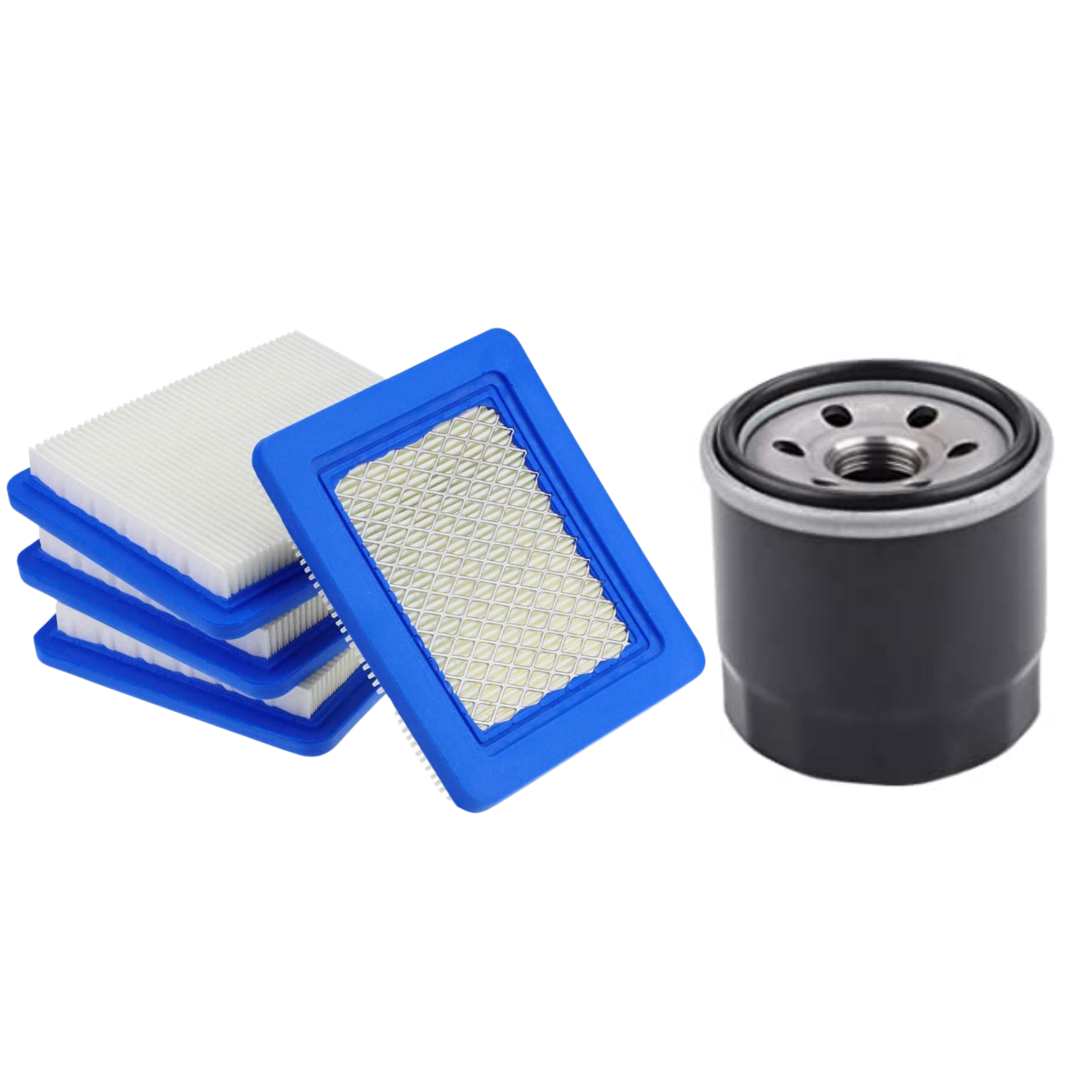 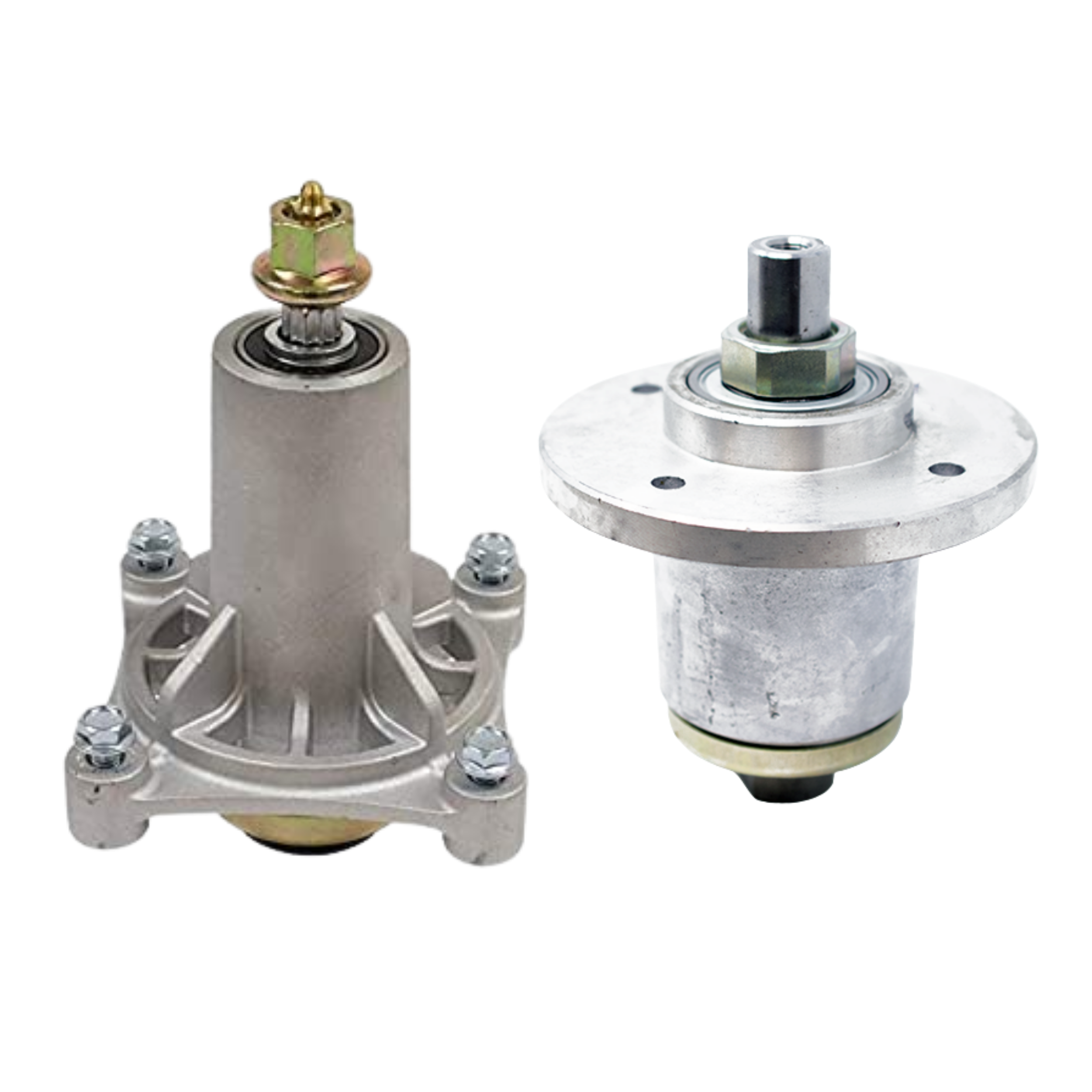 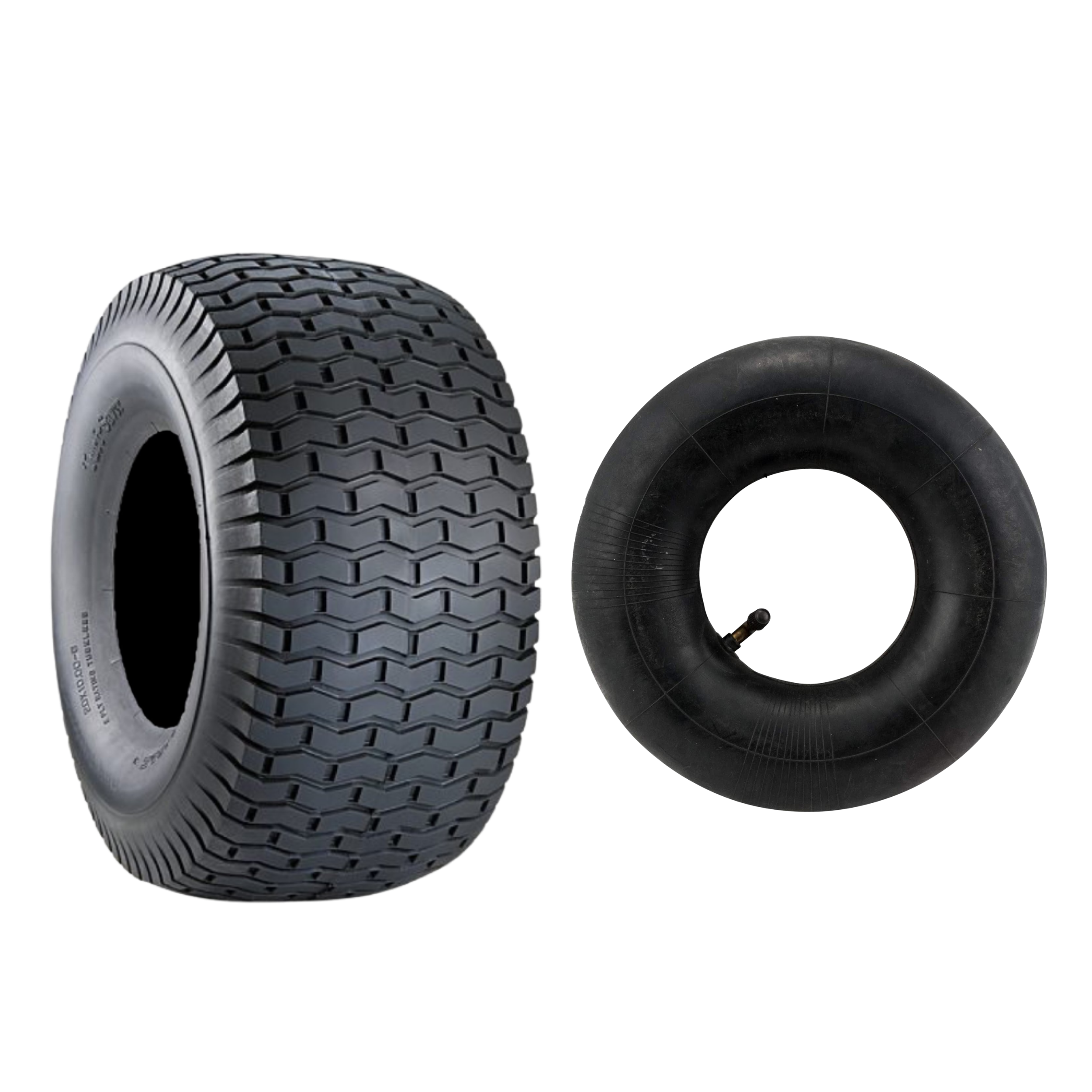 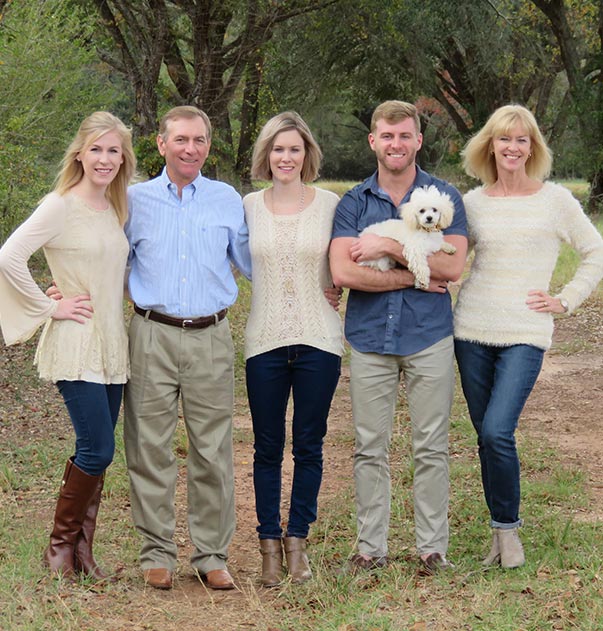 In January 1996, Neil moved his business to the front of his family farm in a renovated pecan barn. He changed the name to Wingfield Ag & Lawn and began stocking parts to better serve local customers. In 1997, Neil became the first Dixie Chopper lawn mower dealer in South Georgia and began selling Dixie Choppers.

SEE MORE OF OUR STORY

Why Buy From Us

What Our Customers Say

The blades you recently sent me fit perfectly and appear to be the highest quality, however, I was most impressed with the customer service I received. I'm sorry I can't recall the name... But he went the extra mile to find the most efficient way to ship them to me and as a result I will always be using you in the future. Any qualms about ordering parts on the internet is now dispelled. Thanks

I just wanted to take a minute to thank you for the quick turn around on those blades. They fit perfectly and did a great job for me. I will let my friends know of your site. Thanks again

Your company does a great job. Good website, quick confirmation of my order, I got a 30 inch Honda mower blade today, Wednesday, after ordering it with standard shipping on Saturday. It was beautifully packed by your drop shipper in Columbus. I wish you much success. Thanks

I appreciate your fast response to my inquiry, I will continue to order the blades for this mower from you as you seem to have the best price. The blades on previous orders were excellent. Thanks again

I received my order promptly and the new blades match exactly. A pleasure doing buisness with you. I didn't have to take a 34 mile drive to get to my nearest Hustler dealer.